This site has been built using COREZE - our web based Content Management System. It is W3C standards compliant for CSS and HTML. 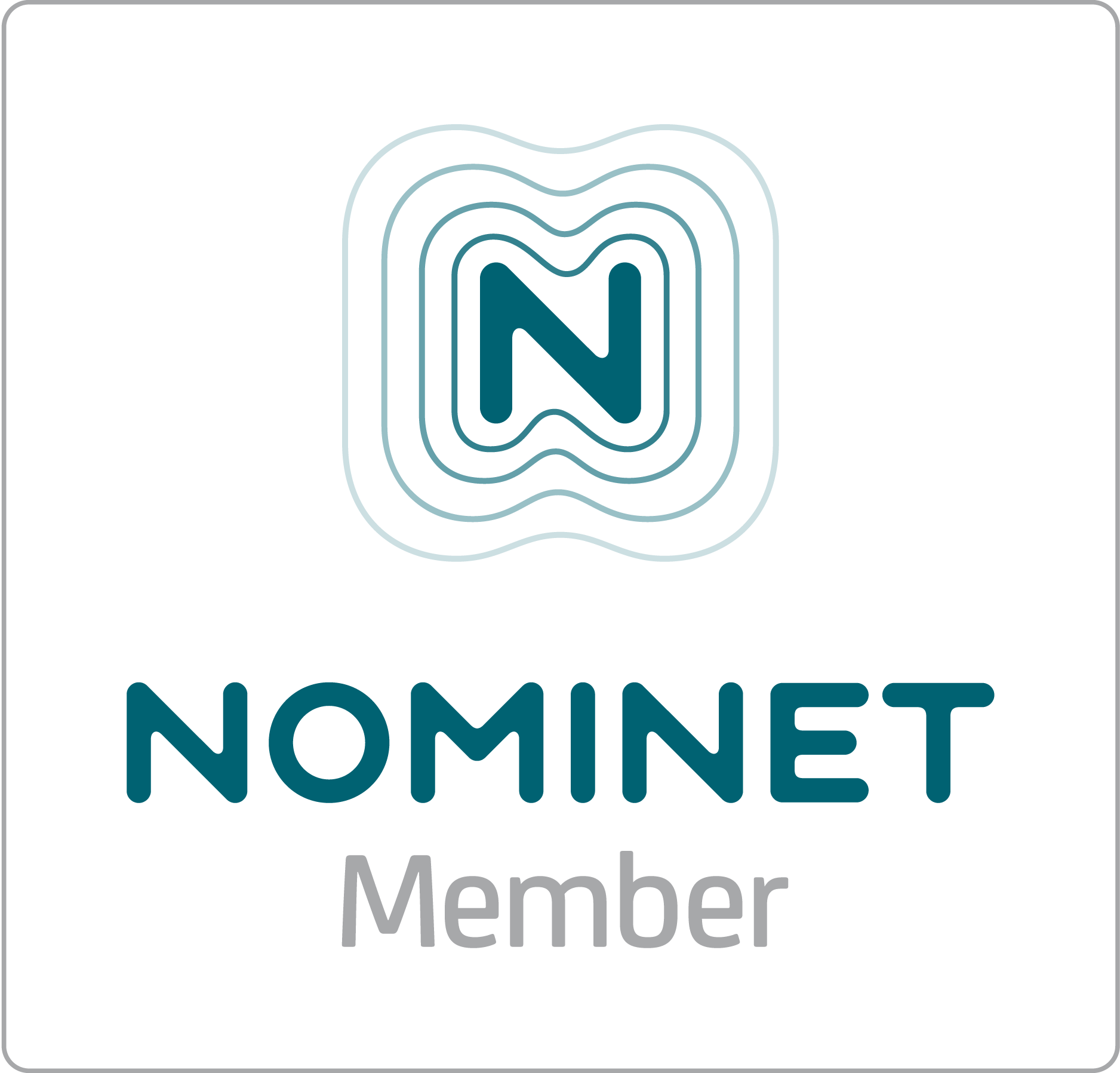 LATEST: 06:35 16/06/2016 WE have now opened the firewall again after a night of downtime on this server - at presetn all seems well and the attack seems to have stopped. We are monitoring the situation and will report any further isues here. We have also utilised Cloudflare fora large amount of our clients DNS which we believe will reduce load on the server and allow us to challange traffic that is not legitimate prior to it reaching the server.

LATEST: 15:23 15/06/2016 The situation currently is that the server is being overloaded constantly - this is a Distributed Denial Of Service attack - the only solution seems to be to take the server offline for a period of time after which the attackers may have given up. We are considering options at this stage and will update this page with our decision

Please be aware that since around 5pm on 13/06/2016 the Luke server has been under a sustained DDOS attack.

We are trying to point the traffic from the attack away from he server to prevent the unavailable issues that we are seeing.

We will update you all via this page asap.

Are you a talented local web developer looking to test your knowledge of PHP, mySQL, HTML and CSS in a commercial environment? If so see our web developer vacancies and get in touch, you could be the very person we are looking to add to our team..